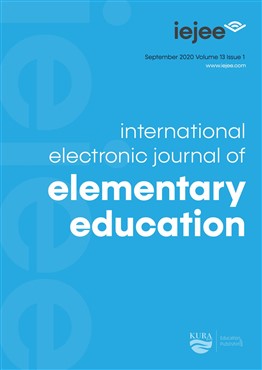 The aim of this study is to examine the self-concepts of preschool-age children in Turkish and South Korean cultures with regard to gender identity and gender roles. The study was designed by a qualitative method, namely by a phenomenological research pattern. It was conducted with 80 preschool children who are between 36-72 months old, including 40 Turkish children and 40 South Korean children. As data collection tool, an interview form consisting of 11 semi-structured questions was used. Data were analyzed by using descriptive analysis technique. Results were divided up into two main themes, including “gender constancy” and “perceptions related to one’s own and opposite gender”. It was found that the gender consistency of Turkish and South Korean children is at different levels. In both Turkish and South Korean cultures, more boys than girls and older children than younger children showed more rigidity of stereotypes related to their perception of what their own and opposite gender can and cannot do. The most of the children within this study saw themselves foremost as their gender, described in comparison to opposite gender, rather than as children, described in comparison to adults. It could be argued that the responses of children to the questions may lie in the patriarchal nature of Turkish and South Korean society.