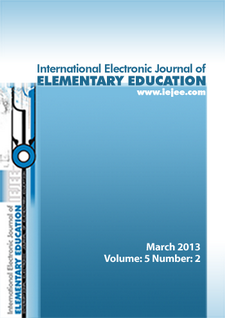 Quality incorporation of children’s literature has long been supported to help students learn. The purpose of this study was to examine the 79 fiction selections of our state’s sponsored reading list for grades K-2. The list was examined for original publication date, selections recognized as award winners, sex of authors, sex of protagonist, race of protagonists, and the presence of gender or racial bias. Results indicate the sponsored reading list is out of date, needs to contain more award winning selections, and fails to represent a balance of women authors and selections containing female protagonists. Gender bias was minimal and no presence of racial bias was observed.